FOR PAKISTAN'S STARTUPS, CHALLENGES LINE THE ROAD AHEAD

When fresh college graduate Nabeel Siddiqui launched a startup in Karachi in January 2017 with two of his friends to build low-cost, portable housing, his parents thought he was just “experimenting,” and assumed he would turn to a 9-to-5 job sooner or later.

Nine months later, he has belied those expectations. His firm, Modulus Tech, is collaborating with nonprofits and multinationals to set up houses that can be bought for $2,400. But finding investors on time remains tough for startups, says Yaseen Khalid, a co-founder of the firm.

That’s one in a set of concerns a growing band of young Pakistanis are grappling with, as they use a burgeoning startup culture to try and reshape the country’s global identity. Over the past five years, startups spanning music, health, food, science, entertainment, beauty and more have sprung up across Pakistan’s cities. The country’s youth has begun to trade conventional career paths for their own business ideas.

But for success ahead, they’ll need to surmount a clutch of social, political and economic challenges not entirely under their control. Leaving cushy jobs to take risks isn’t a concept all parents understand in a traditional society like Pakistan’s. The country’s political instability — no prime minister has ever completed a five-year term — and foreign perceptions of a security vacuum there make it harder for startups to attract international investors. And a cultural reluctance among many Pakistani businesspeople to put money in someone else’s firm is limiting domestic investments too.

“Startups thrive on timely investments for hyper-scaling to capture the market,” says Khalid.

“But the problem in Pakistan is that investors are still afraid of investing money where they can’t fully control it themselves.”

Pakistan’s startup environment is still at an embryonic stage, suggests Umar Saif, the chairman of the Punjab Information Technology Board, an independent innovation and technology body set up by the government of Pakistan’s Punjab state, home to more than half the country’s population. Still, it has grown dramatically since 2012, when Saif founded Pakistan’s largest startup incubator, Plan9.

Back then, says Saif, “hardly anybody was familiar with the concept of startups.” Today, Pakistan boasts more than 20 startup incubators and accelerators ready to handhold young men and women with innovative ideas. More than 150 Pakistani startups have graduated from the PITB alone. Kalsoom Lakhani, the founder and CEO of Invest2Innovate, which has run an accelerator program to assist startups since its inception in 2011, testifies to similar growth. Her company has accelerated 25 startups by matching them with mentors and investors, allowing them to raise more than $2.5 million in capital and create more than 4,000 jobs in Pakistan. Other signs of the growth in startups are visible, says Lakhani: Pakistan now has nine co-working spaces in major cities; more than 20 competitions, conferences and forums for entrepreneurs; and nine active investor groups. Women are making unconventional career choices in this conservative society. Aneeqa Ali, 32, gave up a corporate career this past March to launch the Mad Hatters, a startup that organizes travel tours around Pakistan. Earlier this year, Carnegie Mellon University alumnus Annum Sadiq co-founded EDKASA, which aims to provide quality education to students in Pakistan through live, online remedial classes.

And Pakistan’s startups are not sticking to IT-based solutions alone. Siddiqui, Khalid and their third co-founder, Mohammed Saquib, started Modulus Tech to target the more than 1 million refugees and internally displaced persons within Pakistan.

Some startups have had success drawing investments from abroad too. This year Plan9, in partnership with a venture capital firm based out of the U.S., 1839 Ventures, expects to bring a $20 million venture fund to Pakistan, says Saif. EDKASA, Sadiq’s startup, has received a competitive grant from a British donor program called Ilm Ideas 2.

But on the whole, Pakistan’s startup scene has mostly had to grow indigenously, says Lakhani, because of the “risk associated with Pakistan.” That Pakistan’s startups have accomplished what they have despite this challenge is a “feat worth celebrating,” she says, and “something we should all be proud of.” But the path ahead is tough, she says, and it is important for young men and women attracted to the startup culture to understand that.

Pakistan is slowly witnessing shifts in social norms too. Ali, for instance, says her parents have supported her through her life — when, as a girl, she wanted to cycle on the streets of Lahore and, now, when she needs to drive late at night or travel to remote areas. But other social biases continue to challenge startups. It was hard, initially, to get customers to take fresh college graduates seriously, says Khalid.

The limited interest among Pakistani businesspeople in exploring startups as investment opportunities means most young entrepreneurs need to earn revenue very early, a challenge when trying to deliver innovative new products, he adds.

Still, there’s optimism in the air. Ali says her generation of Pakistani youth is more willing to take on these challenges than her seniors.

To Saif, the next decade could prove critical for Pakistan’s startups. Till now, he concedes, no unicorn company — a startup valued at more than $1 billion — has come out of Pakistan. But he’s hopeful that will change, and one will emerge from Pakistan “that will impact lives the way Apple, Microsoft, Facebook and WhatsApp did.” 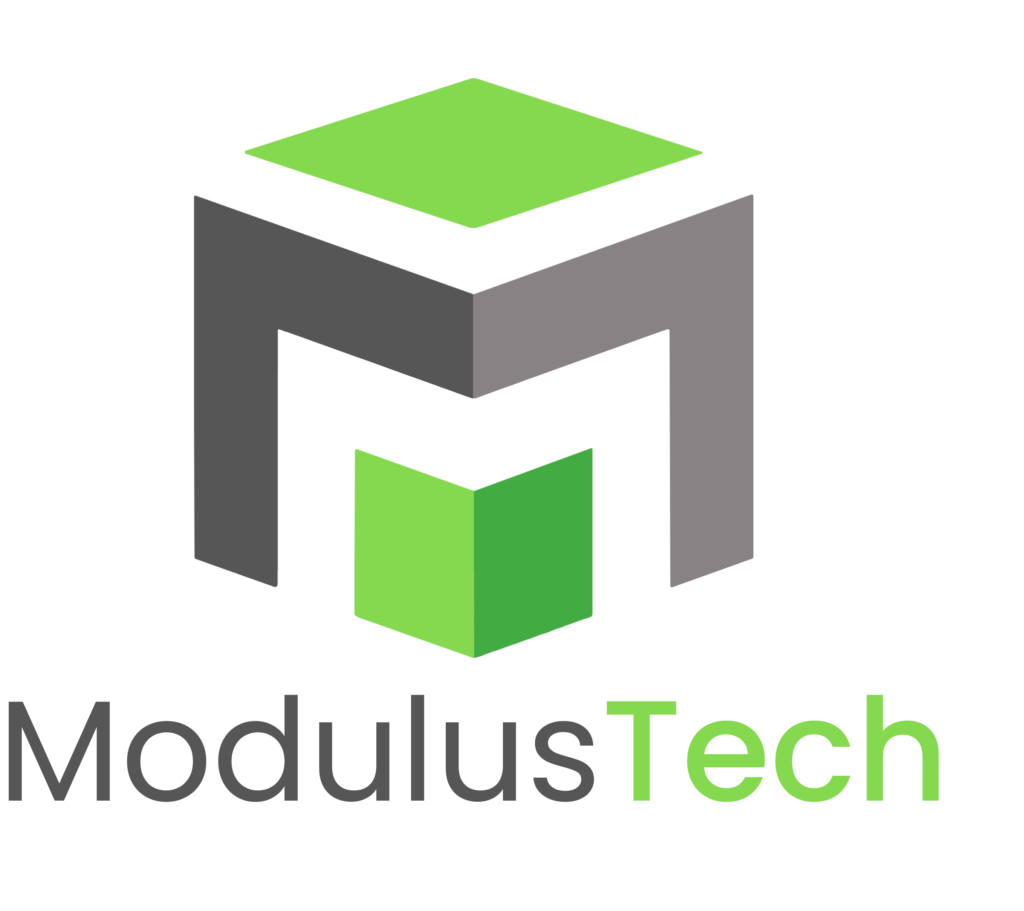